Hi Everyone, Leta��s come and join us to Monica Miller baby shower party.

Monica is living so far away, she is in Seattle and she missed all her friends and her family in Florida. 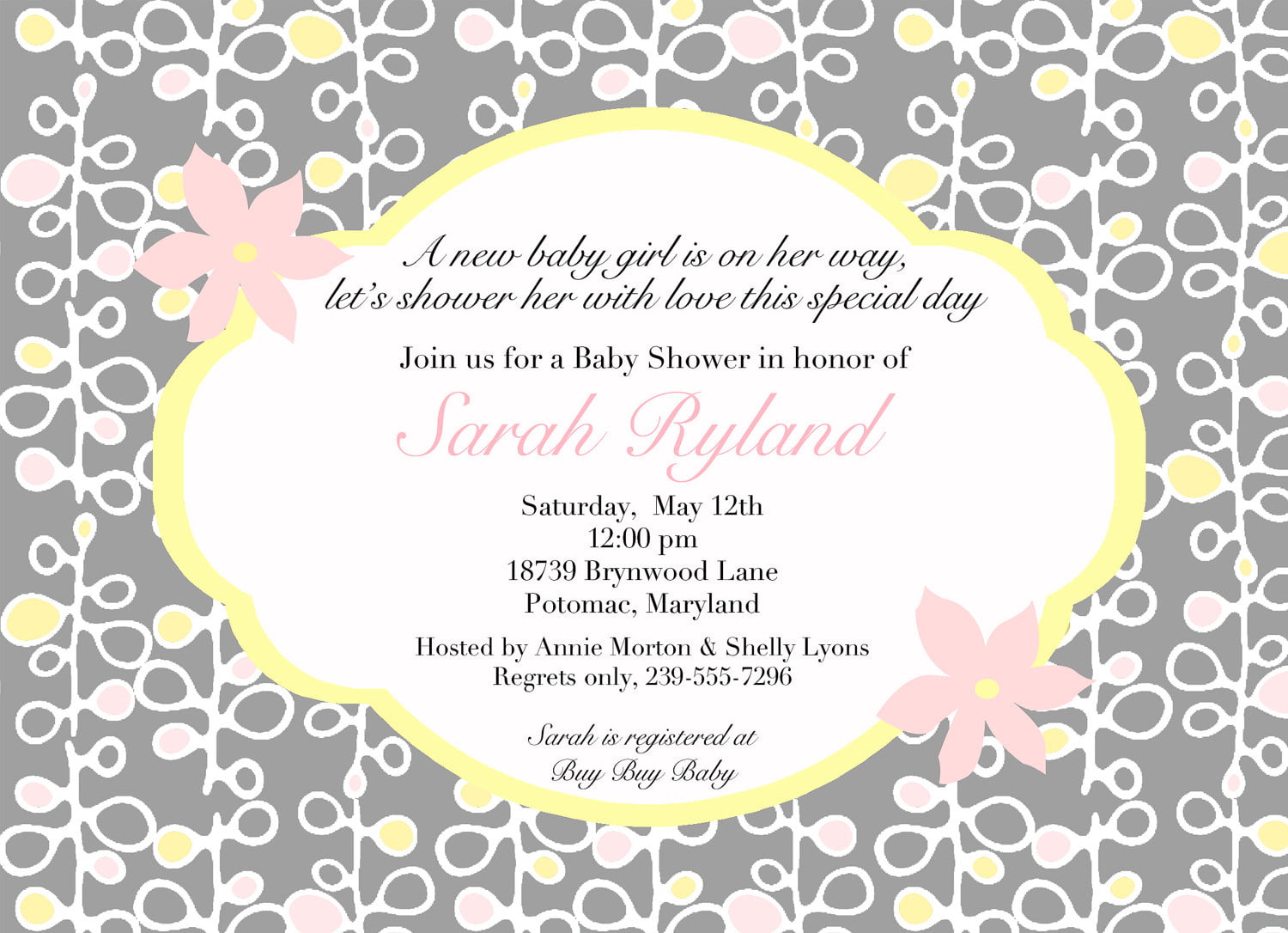 Her pregnancy is in 7 month, a couple months to go to gave birth their first baby. She wants her family and her friends being with her in her 7 months pregnancy.

She wants to celebrate it online and having fun times with all of you guys. It was such a blessing she has a lot of people who loves her from far away. 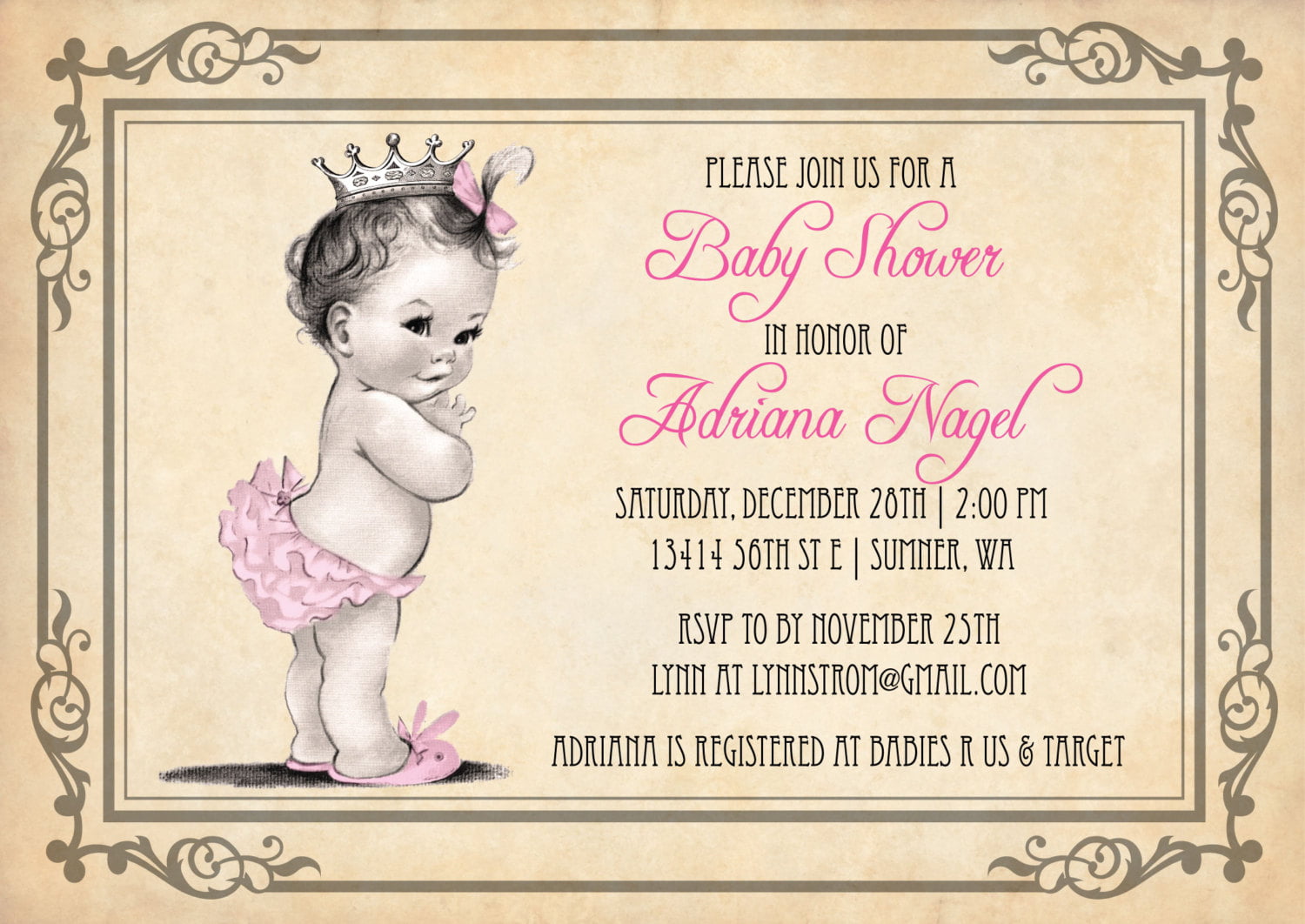 All the participants will be online in the time which has determined and we will doing so much fun by video call and facebook party event. 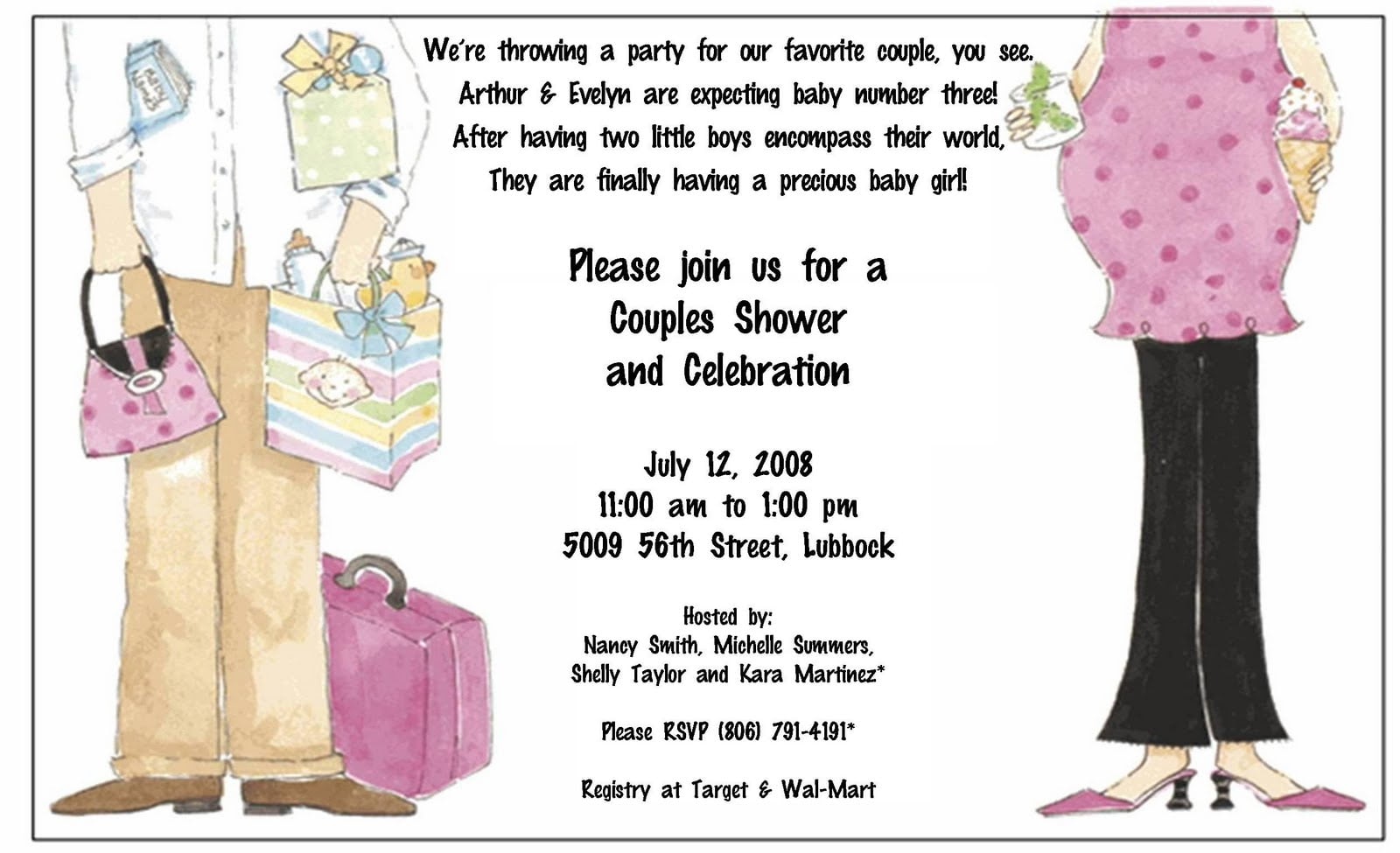 The party will have so much fun by giving special prizes for everyone. It will have a bunch of quiz and some crazy challenges through social media.

The party will definitely giving prizes and gift for the participant, so make sure you are online around the party time. 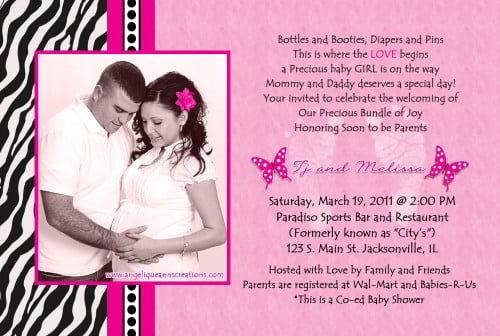 The party will have some fun with her special performance which she was practicing around this 6 months.

The party is also can be place for get make friends. She have a lot of friends every time she got moved somewhere. 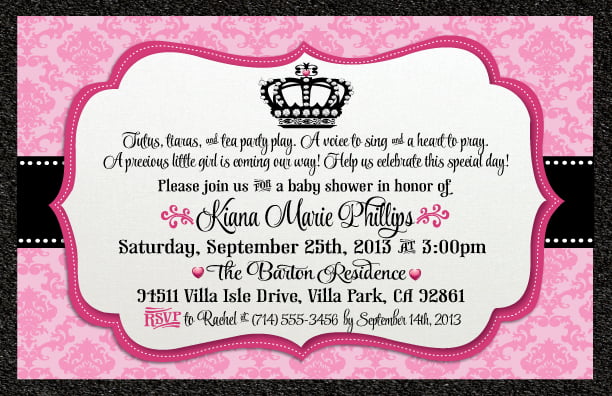 The party also will have some sharing time. You guys are free to share some stories or having some fun jokes or games too.A�

You can invite more friends to the group event and we will absolutely having so much fun!